The UK CHM is a national contribution to the implementation of the Convention on Biological Diversity (CBD).  It aims to provide access to information and services available from UK organisations.

We provide information about biodiversity.

Habitat loss and widespread disease are among the greatest threats to amphibians worldwide. One third of all amphibians globally may be endangered with extinction and many face severe population falls. Amphibian Ark declared that the year 2008 was the Year of the Frog and, to champion a celebration of amphibians and reptiles, there has been recently published a DVD on the species in Scandinavian countries and another on the species in the UK.

Sea mammals are one of the most interesting and endangered species on the planet. This CD-ROM gives a total overview of all sea creatures of the world with full colour illustrations, incredible underwater photography, and noises of species. It is centred on a species Identification Guide, backed up with information and colour pictures. Also there is an interactive identification key and maps. Marine Mammals of the World is a DVD for teachers, sea mammal watchers, environmentalists, conservationists and sea lovers all round the world. All text is hyperlinked: an illustrated glossary offers definitions for more than 400 scientific terms. Principle literature allusions for this group are also in this program. 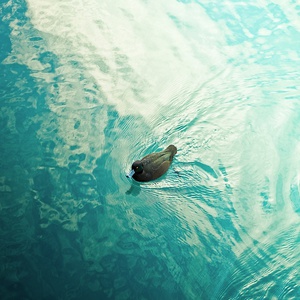 Most biological oceanographers who work on zooplanktonic creatures are familiar with the distribution of one group of creatures, have an unclear understanding of a couple more, and generally know very little about the others.

Get in touch if you would like more literature about biodiversity.